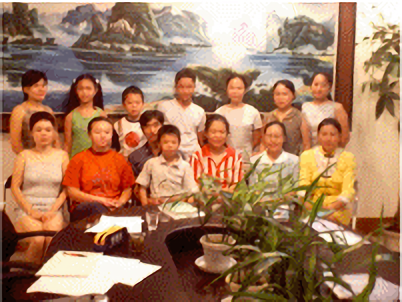 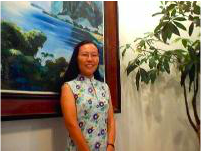 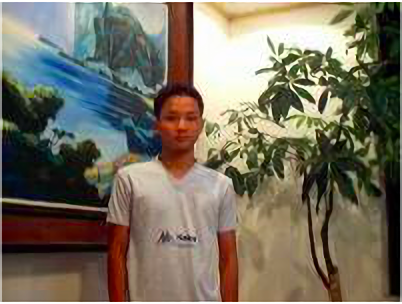 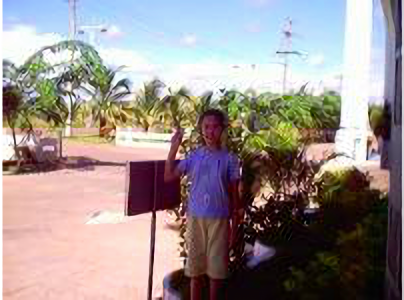 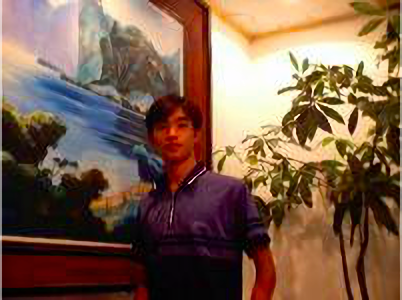 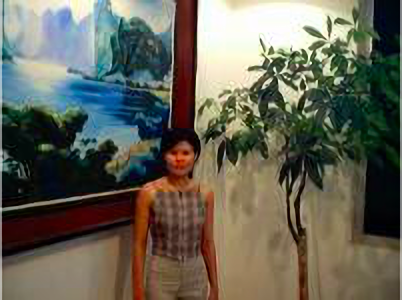 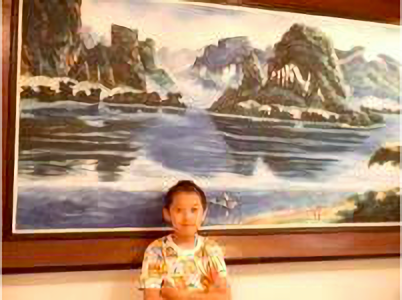 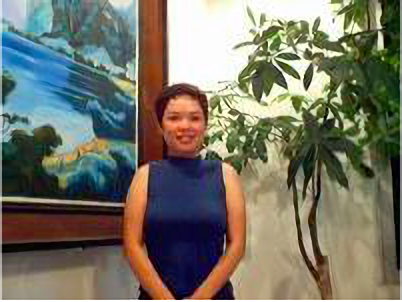 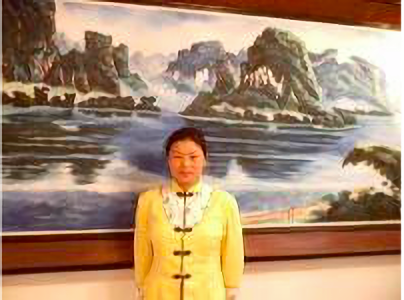 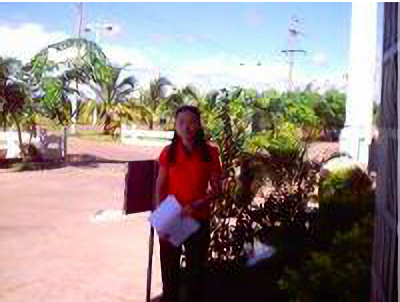 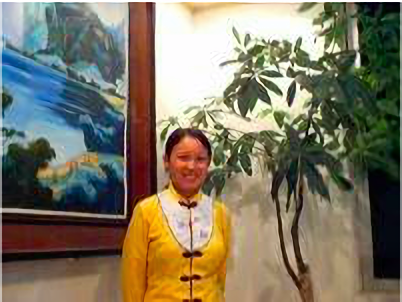 Instructor greets every student individually and asks him or her their names and where they are from. Afterwards, the instructor will have each student count from one to twenty as rapidly as their ability level allows, noting clarity and fluent speech. According to students' proficiency levels, the instructor will seat classroom members so that more advanced students are able to assist their peers. After taking their newly assigned places and due to the fact that classroom members come from different agencies throughout Yangpu, the instructor will introduce himself and ask students to follow his example in either a clockwise or counter-clockwise manner, having each student repeat the names of all previously introduced people. Repetition will be dictated by time restraints; hopefully, allowing all class members to memorize the teacher's and students' names. With the last ten or fifteen minutes of class, the instructor will give a preview of the course's web pages, reinforcing that they are designed for outlining classroom discussions and more importantly, for continued future use by the widest dissemination possible.


Careful observation to how the class responds to the use of technology in the classroom will allow pertinent insight into possible future applications and/ or where particular weaknesses are discovered. All students will be asked to render a current e-mail address as the primary form of communication outside of the classroom so that prompt notification of unforeseen emergencies may be related to each classroom member in a timely manner. Course objectives encourage that future technological applications be incorporated whenever possible to enhance communication between the students and instructor in addition to supplying insight into how certain tools may be efficiently implemented in the workplace. An effective analysis of the grammatical level previously attained by students will ascertain the starting point of upcoming grammar lessons.

Students reach into a bag containing the various phonetic symbols studied over the last two weeks and pull out three symbols. Afterwards, each student produces the given sound and tells the instructor the manner and place of articulation, if the sound is voiced or unvoiced, and whether the sound requires air to pass through the oral or nasal cavity. Upon completion, all students are asked to take out their IPA charts and to select another five symbols, writing down the appropriate manner and point of articulation, whether the sound is sonorant or obstruent, and the proper distinction during the oro-nasal process. Moreover, the first portion sheds light on where deficiencies occur through actual sound production while the second portion ensures that all students are capable of reading and comprehending the International Phonetic Alphabet chart published by the International Phonetic Alphabet Association.

After a brief introduction to prepositions and a few activities regarding perspective, I led my class outside to achieve a better understanding of multiple perspectives. With an ample radius, class members formed a circle around the secondary instructor and translator in addition to myself. I pointed out where each student was located on account of the poor visibility due to darkness. Fortunately, a full moon provided sufficient visibility for the exercise while at the same time, supplying another reference point for students' orientation. Outside Yangpu Industry and Commerce Administration Bureau's building, a plethora of landmarks and a general familiarity with the area enabled the class to utilize most prepositions. The need for vocabulary reinforcement allowed the students to orderly travel around the circumference until class members had rotated a hundred and eighty degrees from their previous positions.


To effectively evaluate class members' comprehension of the exercise, vocabulary, and different perspectives, I asked all students after returning to the classroom to draw a picture depicting the ring of students from their own perspective. Keeping in mind the given terrain features, manmade objects, and celestial bodies, I instructed the students to compose ten sentences relating their account of the prepositional activities utilized during class and in the event of despair, to fall back on objects found in the classroom and other vocabulary covered in class. During the next class meeting, students were asked to select one of their sentences and read their sentence aloud. Afterwards, a discussion about the students' differences in perspective brought the lesson to an end.


Note: Upon course completion, students are highly encouraged to further pursue their studies in English. Both verbal and written feedback about course performance will be provided to the student and kept on record for future evaluation. Letters of recommendation for outside institutions are also provided upon request.